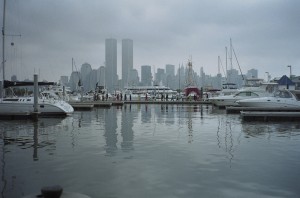 Die New York Times schrieb: “On leaving wire, he was arrested. Mr. Petit was examined at hospital and later freed”.

“A Week in September 2001“ is now available as a free eBook in the Apple iBookstore. Requirements: “This book can only be viewed using iBooks 2 on an iPad. iOS 5 is required”. 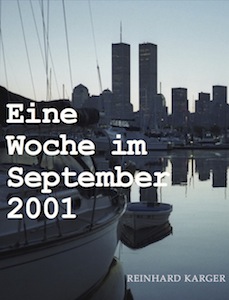